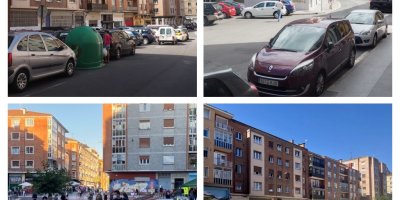 The Superblocks concept is mostly known from Barcelona. Other cities in Spain have implemented this idea from the Catalonian capital with stunning successes. The City Council of Vitoria-Gasteiz decided to implement Superblocks as part of their SUMP to reduce the negative externalities of the passenger vehicle, including air and noise pollution, as well as enhancing public spaces with greater road safety for cycling and pedestrian mobility. Results of the alteration can be seen at the end of the text.

With these basic objectives in mind, between August 2019 and May 2020 the area of ‘Médico Tornay’ Street in the ‘Judimendi’ neighbourhood was redesigned.  An area of narrow pavements and winding routes, which was previously occupied by parking cars, was transformed into a large pedestrian space, consisting of two triangular squares of in total 5,500 square meters. Furthermore, 68 parking spaces were eliminated and private car traffic along this street was reduced significantly. The only access to the area remained open to residents.

A few months after the intervention, a study has analysed the mobility changes in the area and its adjacent streets. The results confirm an increase in pedestrian traffic of 14% and a decrease in motor vehicle traffic in the adjoining street of around 50%, accompanied by an overall reduction in speed by 13.6%. Noise measurements carried out at various points of the intervention also show an average noise reduction of 16%. In addition, the data obtained from the conducted surveys show that all actions have been well-perceived by the neighbours. 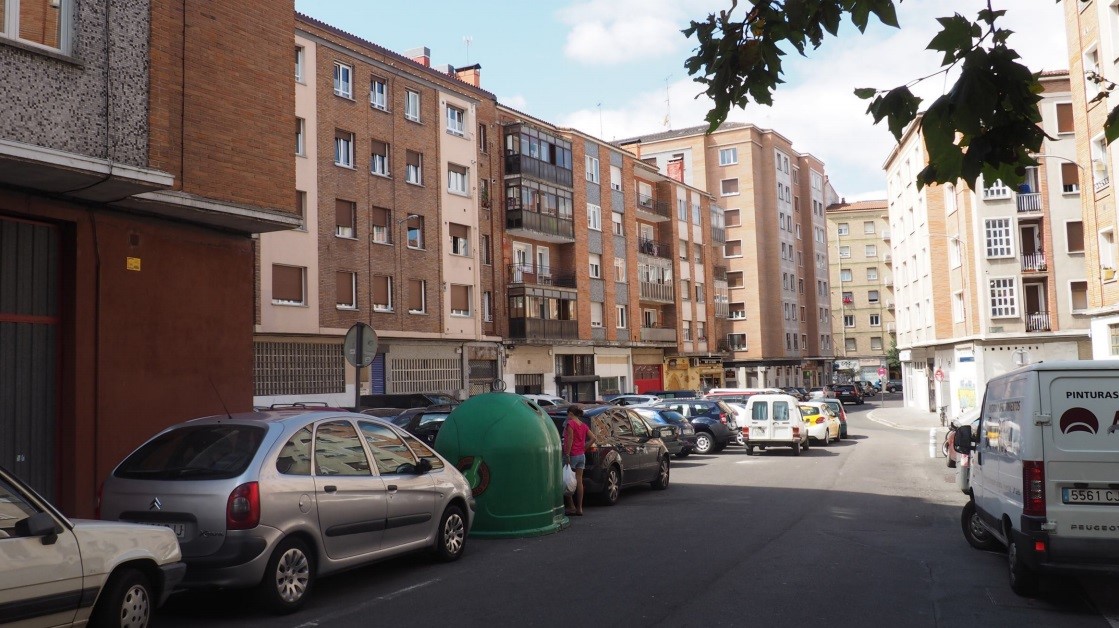 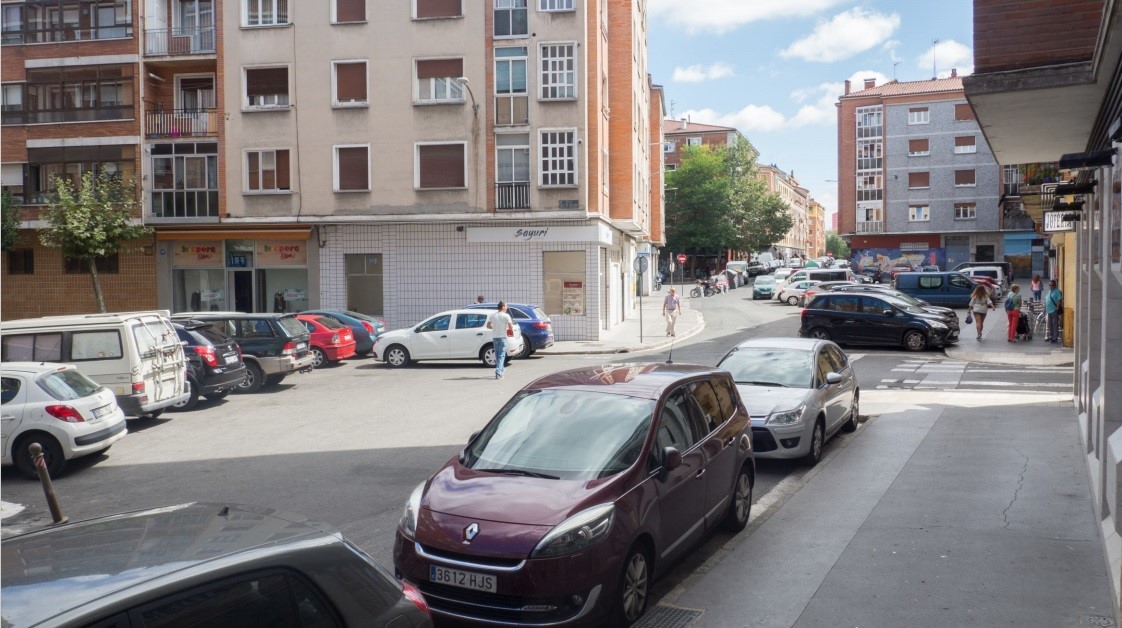 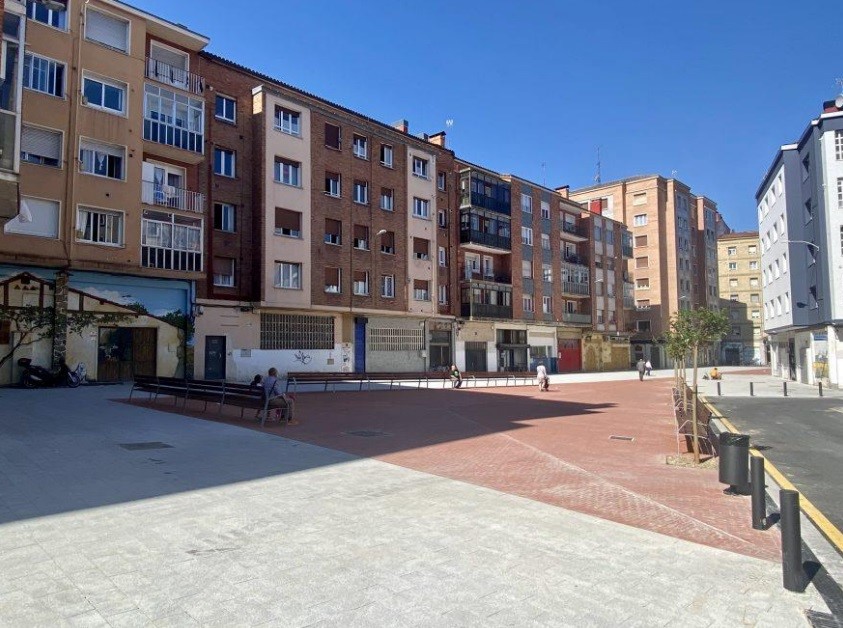 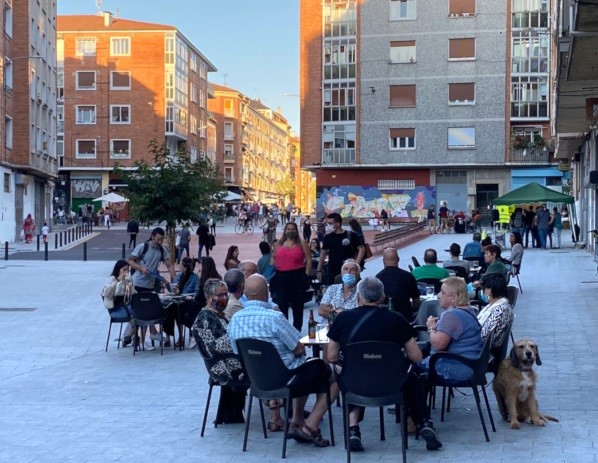 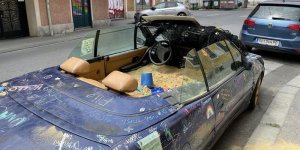 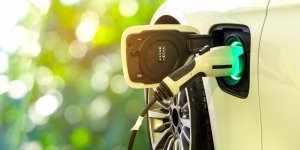